Boy,am I getting spoiled on this job.

The company that I now work for uses new Volvo Power units and just like the cars Volvo makes, this thing drives like a dream. Its got all kinds of bells and whistles including an automatic 12 speed transmission that really works!

That having been said, the living space, (ie sleeper) sucks. The cabinets are too small and of the wrong size to fit anything. The lighting sucks and even if I was allowed to have my inverter installed there would be no place to put my microwave, so back to cold meals and buying coffee.

Talking about getting back to things, I've had to get back to basics on my food plan. Picked up over 40 lbs in the last 6 months. It really is easy to decive ones self and think "awe this little bit extra won't hurt", and maybe once in a while it doesn't. But, when the once in a while turns into everyday, well that's a problem.

I did see my Doc just before going back to work and was glad to find out that even with the weight gain my diabetes hasn't raised its ugly head but my cholesterol did take a significant jump up to 208, yep back to basics.

So once again I will publish my basic food plan for those that haven't seen it before:

2 snacks allowed of 3 oz. of protein or a piece of fruit. Keep meals about 4 to 6 hours apart. And ladies cut the meal protein down to 4 oz. for best results.

Finally if you know someone who thinks they want to join us out here on the highways, and you cant scare them off, then buy them a copy of my book, "So, You Want to Be a Truck Driver"
and maybe I can. 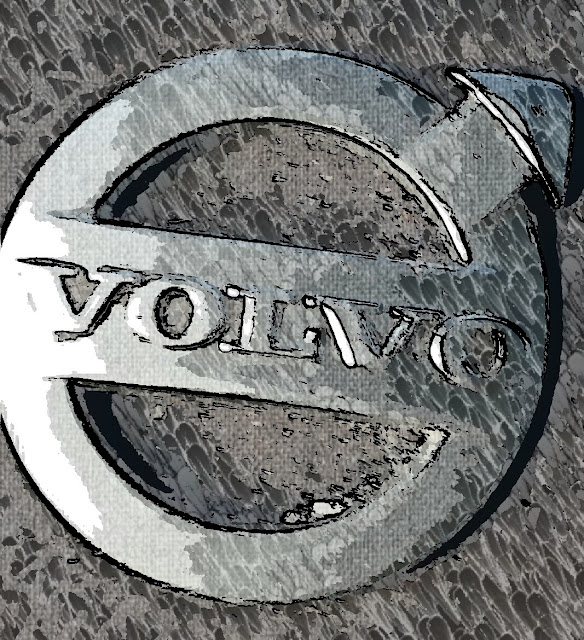 First day back to work.

Took a position with another food hauler. Things haven't changed. Its been three years since I have hauled groceries and its still the hurry up and wait scenario. Oh, well it's a job
Somebodys got to do it.

It would be so nice if people would learn to just be honest or at least know how to tell time. Last I looked 1 hour is 60 minuets not the 4 hours I have already been sitting and still not empty.

Then the Feds have to come in and tell us that the second you move the truck you have 14 hours to get the job done. I couldn't park here last night so had to move 3 miles at 9 am is now 4:30th, 7 hrs lost time. Sucks.

At least I have my electronic toys to make it more tolerable.

The Feds need to start focusing on making shippers and receivers more responsible in this regard. 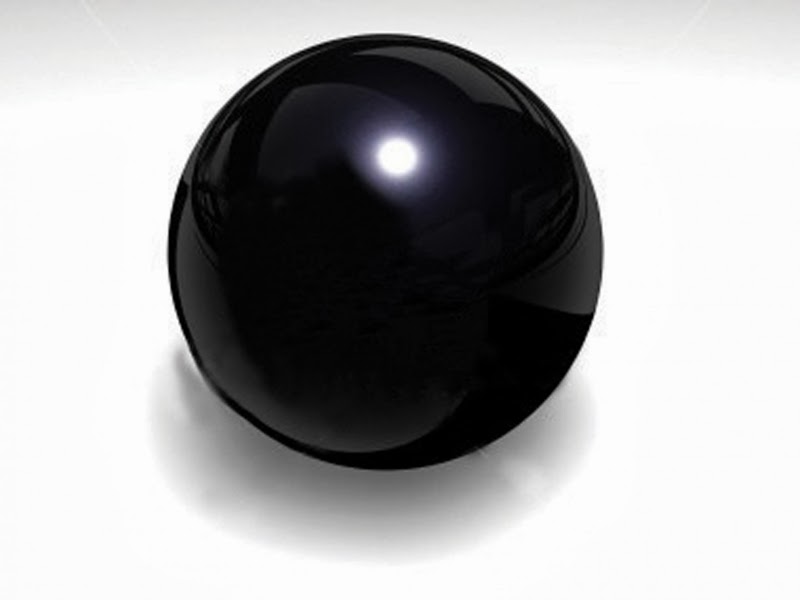 Have you every heard of someone being "Blackballed"? Do you know what that term means? I didn't, but I have been using the term to describe something I have been finding in our industry during this job search. I had also been exposed to something similar earlier in my career.

According to Wikapedia, Blackballing describes a voting procedure that was common in Gentleman Clubs of the Victorian Age. It was a procedure used to vote in a new member. It only took one black ball in the ballot box to exclude the initiate. If you sponsored that initiate and they were blackballed, you would then suffer the same fate as the blackballed person. In this procedure fairness and explanations played no part, if you pissed one person off you could be blackballed.

In our industry (trucking) I have found there are two entities who are likely to "cast" you the black ball if you are trying to get a new job. The first is the Safety Dept. of your previous job and the second is (and the most likely) the Insurance Company of the job you want.

If you have been fired from your previous company for anything safety related you will be blackballed from many companies, period. The period of blackballing will last from 3 months to 5 years. And, it doesn't matter what your CSA score is or how much experience you have. With some companies just being fired for any reason is enough to get you blackballed.

I believe, though I can't prove it, I was blackballed from flatbed companies after I had gotten hurt while working for flatbed company in California. After that job, I could not get hired on with a flatbed company for a period of seven years and I am one of those fools who actually like "throwing rags". I began to get suspicious when one employer was all hot to hire me, then after the DAC was pulled, they wouldn't even answer the phone when I called. I pulled my own DAC and saw absolutely NO bad information on my "Consumer Report". After being turned down by a few more flatbed companies for no good reason, I gave up and went to work for JB Hunt for 6 months,(6 months too long).

There is another thing that can get you blackballed, take six months off of work and your blackballed from many companies.

I understand the companies have a great deal to lose if they hire the wrong guy, but when someone such as myself with 20+ years of experience, a clean MVR (Motor Vehicle Record) and a great CSA score knocks on your door at lest take the time to find out what happened and judge it in light of the aforementioned data not the data that some statistical genius in an ivory tower somewhere that's never even seen the inside of a truck has come up with.

Here is one of the things that is really wrong with this system. Dispatchers and Safety Directors know how this system works better than the average driver and will sometimes use the system to "burn" a driver they didn't like. It can be very time consuming and expensive to correct false data on your DAC, (the main tool used for blackballing) and the companies have little to fear in the form of reprisals if they get caught doing it.

Bottom line is, if you like driving truck for a living always be professional and realize it only takes one slip up to get blackballed.

Keep the rubber side down. God bless

Please comment, especially if you have ever been blackballed. 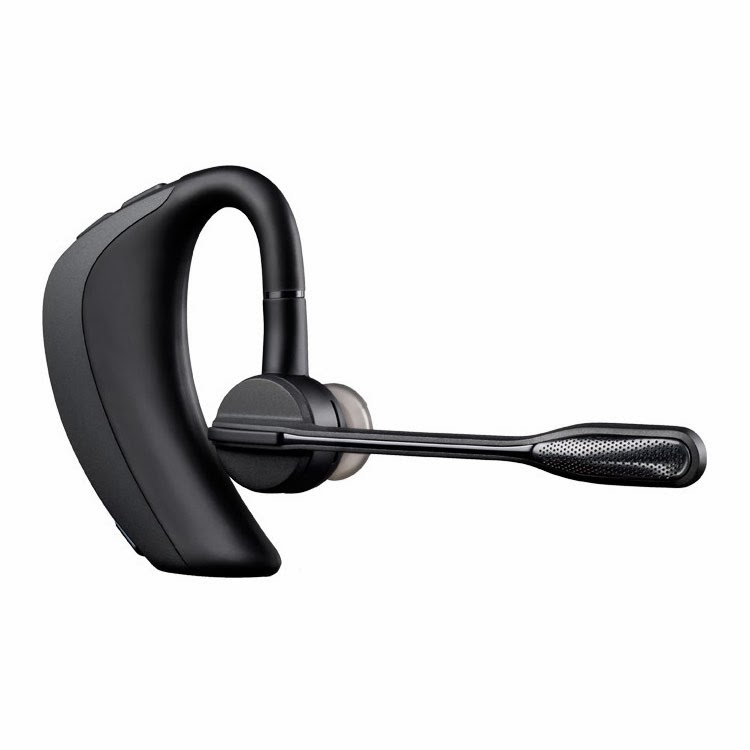 It's been  two years now since the Hand Free law for commercial drivers went into effect. In those two years, I have gone through two bluetooth headsets. Recently I have noticed more and more drivers NOT using their hands-free devices while driving.

Guys and gals, they haven't changed the law. It's still a crime to use your handset and it will cost you dearly if you are cited.

That being said, I will admit there have been times when I too have violated the law. Not because I wanted to, but because the d*#n headset I currently own does not live up to it's billing.

I currently have a Plantronics Voyager (top photo). I am satisfied with it as far as performance is concerned. The noise canceling works extremely well and I have had no problem with hearing as long as I have it placed in my ear right. Where the problem lies is the amount of time on the battery and the screwy time remaining messages. It is extremely annoying when the message comes on and say's "Four Hours Remaining", then two minuets later you get the message "Charge Headset". Even if you don't make any calls, the 10 hour standby is only good for about 6 hours and the 6 hour talk time is a myth; it's more like 3 hours. One more complaint is the use of the micro USB plug on the charger; it's just too much of a distraction to try to plug it in while driving and the cord is way to short to be plugged in to the charger while in use. 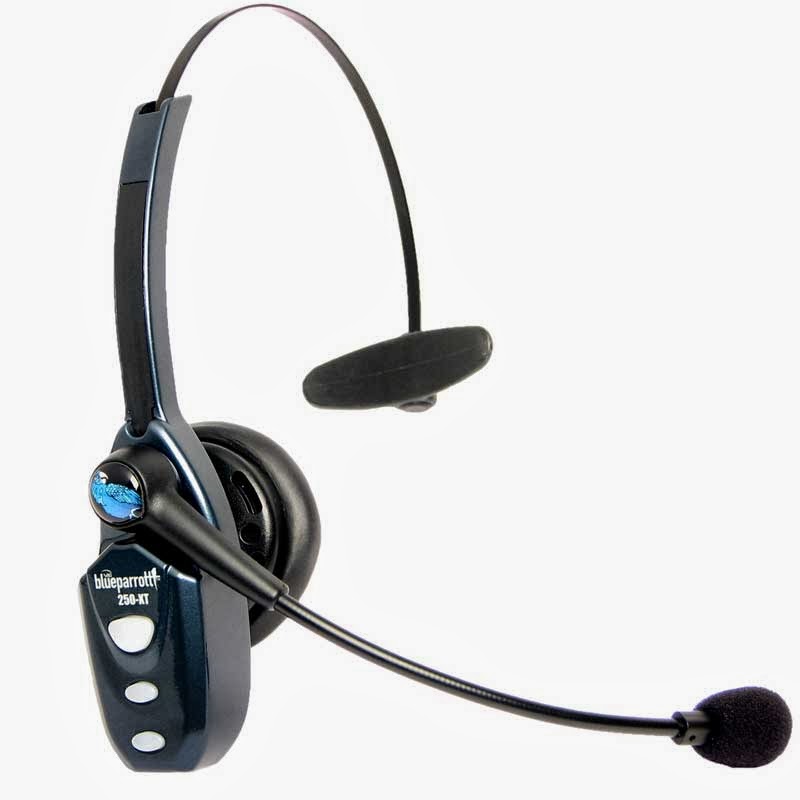 With all that said, it is still far better than the Nokia I had before (middle photo). I got rid of the Nokia within a week of getting it because people I called said it sounded like I was talking down a tube and others complained it sounded like sandpaper in the background. Granted the sand paper sound was probably my beard, but why should I have to cut my beard to use my phone?

As I have not been very happy with either of the two headsets I have used, it is still better than a $1200 fine and the loss of my job, so use them I do.

The last photo is the headset I hope to buy sometime this year. It is the Roadwarrior Bluetooth by Blue Parrott. I have asked many drivers that own one and not one single driver had any complaints. It boasts having the loudest volume and 16 hours of talk time. I am not sure I like the over-the-head design but am willing to give it a try. I do like the long mic boom as mic placement is sometimes a problem with the behind the mouth mic designs. This headset is a bit more pricey than the other two, coming in around $120.00 retail and that is the primary reason I have not bought it already.

Keep the rubber side down.